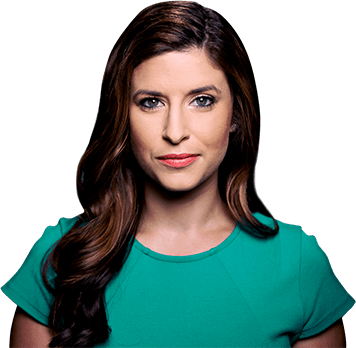 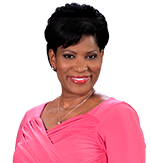 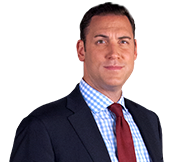 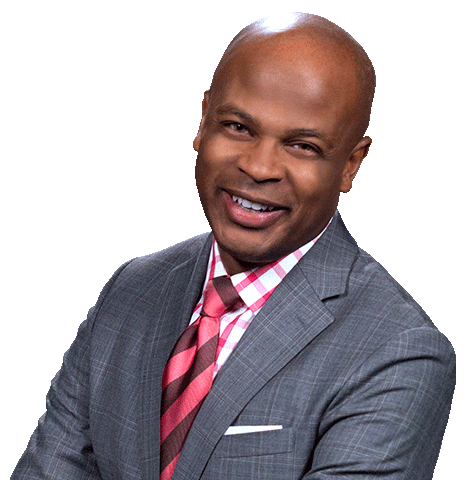 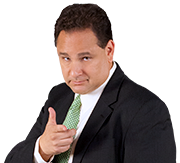 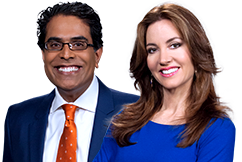 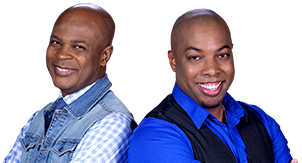 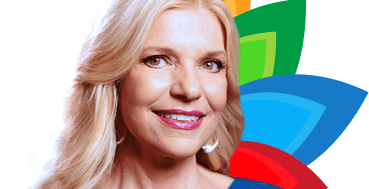 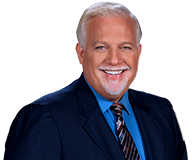 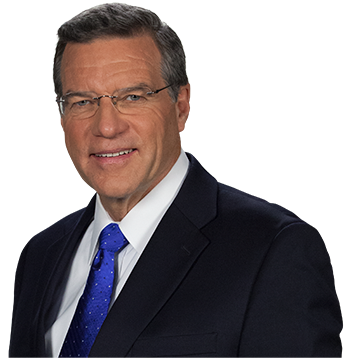 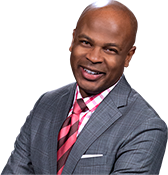 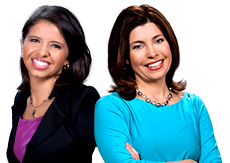 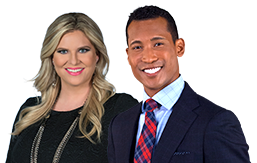 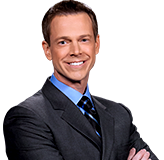 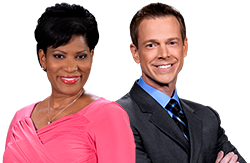 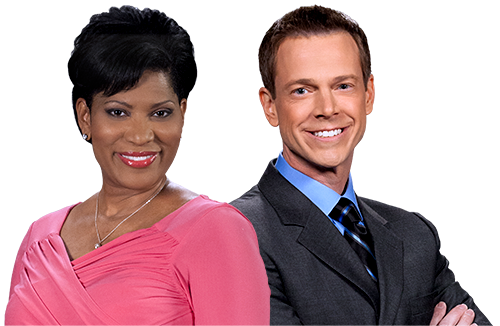 President Donald Trump has embarked on his second foreign trip, this time to Europe. Friday and Saturday he’ll participate in the G-20 summit in Germany, including a formal bilateral meeting Friday with Russian President Vladimir Putin, but first he’s making a stop in Poland.

The eastern European nation is a NATO ally. During talks with Polish President Andrzej Duda, senior White House officials say security cooperation and new economic deals, like energy imports from the U.S. will be high on the agenda. The two issues are really one in the same since Poland is still dependent on Russia for oil and gas.  Countries like Poland, once under Moscow’s control during the communist era, are looking for assurances from the U.S. for security as President Putin flexes his muscles in a seeming attempt to get the old soviet band back together.

Trump will also meet with leaders from 11 other nations from the Baltic, Adriatic and Black Sea regions holding a “Three Seas” summit. They’re looking to boost their economies and infrastructures, which still lag behind western European countries.

Thursday President Trump will also visit Krasinski Square in Warsaw to deliver what the White House is describing as an “uplifting” speech to the people of Poland. He’s expected to praise the Polish people for fighting for their independence and their identity during and after WWII.

The president is expecting a warm welcome in Poland. The real anticipated fireworks will come Friday when he meets with the world leader who has dominated his presidency, Vladimir Putin.